In the third and final part of the series on using phone features to build social skills, we look at the camera feature. This idea comes from what is called video self-modelling.
A little background first. Video Self-Modelling (VSM) is a technique in which individuals watch themselves performing the right behaviour on video and then go on to imitate themselves. This technique gives the viewer what is called feed-forward. We know that feedback is information on something you’ve already done. Feed-forward gives you an idea of how good you could be. This technique is used by professional athletes and special educators to improve performance. Why not give it a go at home, with your trusty mobile?

Here’s how you could try out video self-modelling
• Think of a simple social situation that your child struggles with. It could be a spate of speechlessness when guests come home and try to make conversation with your kid, the inability to make eye contact when a teacher asks a question or something else.
• Now create a similar mock situation at home, with the help of another child  or adult. Brief these people about what you are about to do, so that they are prepared for the next step.
• Now, set your camera phone to video mode, and keep it on, so that you can film the next few steps.
• Play out the situation. Whenever your child remains unresponsive, give him or her lots of cues to do the desired thing. It could be making eye contact, responding to a question or anything else that is relevant.
• Once you’ve played out the mock situation, load your footage on to a simple movie making software (there might already be one on your pc), and edit out your instructions and long periods of hesitation, so that it looks like your child is doing all the right things at the right time.
• Now play a part of the film to your child, accompanied with lots of praise. You may, for example, choose to show the child responding immediately when his name is called.

Seems like cheating? Well, it’s not! You are merely showing your child how good he or she can be. This method has been seen to build confidence and create the desire to repeat the positive behaviour.
What can be better than that?

Things to remember • Take the time and effort to detail out the situation even before you introduce it to the child.
• Brief other participants thoroughly, with a clear idea of what they should say, where they should sit, etc.
• Keep it simple! Since we are not professional educators, I feel we should stick to one theme. Making eye contact for example, could be a good starting point. Aim for two or three instances where your child is seen to make eye contact when addressed, before you edit all the footage into a film. 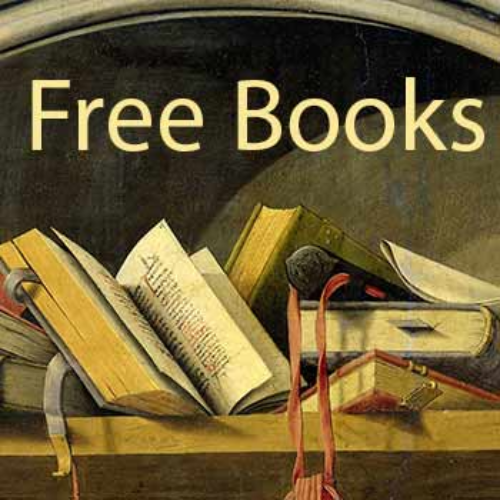 With Christmas holidays fast approaching and children having a bit more free time on their hands, parents are faced with the added task of looking for ways to keep them occupied. A good way to keep your children occupied is by giving them fun worksheets and activity sheets to do. These worksheets can provide your … END_OF_DOCUMENT_TOKEN_TO_BE_REPLACED

“I let him explore things and embrace the mess. People look at us but I only look at him!” Meet Viraj’s supermom, Ina, who runs the YouTube channel “A for Autism.” Her main goal is to inspire and educate parents going through a similar situation through her own journey and experiences. Her videos strike the … END_OF_DOCUMENT_TOKEN_TO_BE_REPLACED