The internet has surely made things easier for parents of special needs children. Parents can access a lot of useful information through countless sources on the internet. This, indeed, is a blessing.

However, on the other hand, there has been a rise in the amount of misinformation about autism that has seemingly become widespread. With the amount of information available online, it sometimes becomes difficult to separate fact from fiction.

If you are a parent or caregiver to a newly diagnosed ASD child or are simply trying to learn more about autism, this article might be useful for you.

Here are 5 of the most commonly perpetuated myths about autism –

However, this theory has long been discredited and we now know that autism is a neurodevelopmental disorder and is not caused due to poor parenting.

This is an unfortunate and widespread myth about autism that has existed for a long time now. The myth that vaccines cause autism started in 1998 when a study stating that the MMR vaccine might cause autism was published.

However, it was later discovered that the research was flawed and the medical license of the researcher who published it was taken away. Today, there is no satisfactory evidence that proves the causal relationship between vaccines and autism.

There is no known single cause of autism –rather, autism is said to be a product of various genetic and environmental factors.

A lot of people believe that individuals on the spectrum are incapable of leading successful and independent lives. This, however, is far from the truth.

Since no two people on the spectrum exhibit the same range of symptoms, individualized treatment plans focused on developing particular interests and skill sets of an individual can be effective in cultivating skills essential for navigating everyday life goals.

A common misconception about autistic children is that they don’t want friends. This couldn’t be far from the truth. The reason that this myth persists is that a lot of individuals on the spectrum lack the appropriate skills to effectively socialize with their peers. This makes it difficult for them to make friends.

Autistic children are often eager to make friends, but due to repeated rejections they sometimes prefer to be on their own. With the right support and skills they, too, can have successful and fulfilling friendships. 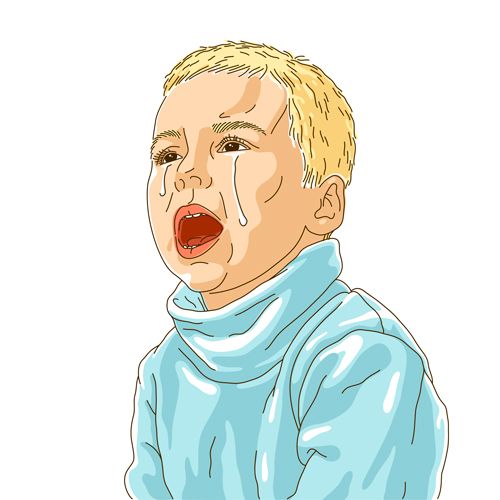 “By Sanika Natu, M.A Clinical Psychology” As a parent or a caregiver of an autistic child, you might’ve experienced anger outbursts or overwhelming bouts of emotionality in your child. These episodes can be easily mistaken for temper tantrums, while in reality, they may be a response to overwhelming sensory inputs that your child is trying to process. … END_OF_DOCUMENT_TOKEN_TO_BE_REPLACED 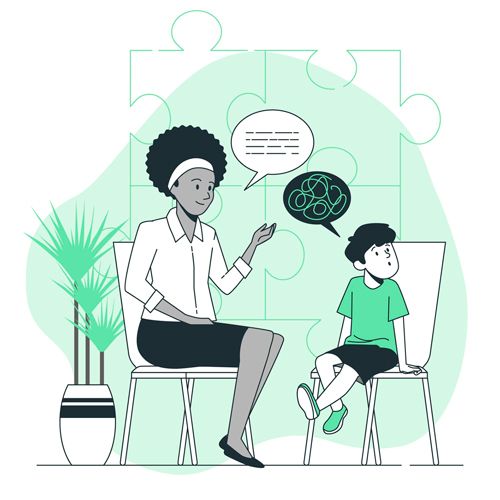 “By Sanika Natu, M.A Clinical Psychology” “Is there a cure for autism?”— A question that you might’ve encountered countless times or even wondered about yourself at least once throughout your child’s autism journey? For years, researchers have wondered the same while trying to ‘discover’ this miraculous solution. Now, we see a drastic shift in the realm of … END_OF_DOCUMENT_TOKEN_TO_BE_REPLACED