According to independent studies, people with Asperger’s traits are drawn to subjects like the sciences, engineering and Math.

Albert Einstein
E=mc2  is regarded the world’s most famous equation. Its creator, Albert Einstein is one of the world’s best known scientists, known for his theory of relativity, and for building what is considered a pillar of modern physics. A lesser known fact is that Einstein is said to have exhibited several Asperger’s traits, like an intense focus on scientific subjects, a disregard for conventions in childhood and difficulty in social interactions. 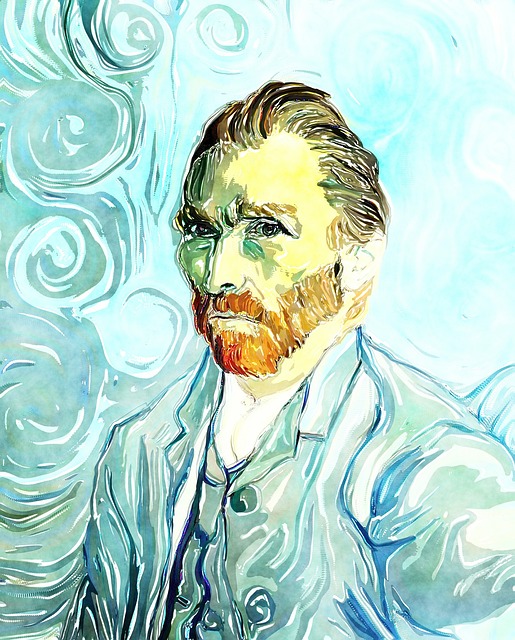 Books have been written about Vincent Van Gogh’s obsessive focus on his art, his fervent desire for social interactions and alienation from those he loved. When these traits are analysed today, experts lean towards a diagnosis of ASD. In fact, professionals specialising in autism feel that these very characteristics contributed to Van Gogh’s brilliance in painting. So … END_OF_DOCUMENT_TOKEN_TO_BE_REPLACED 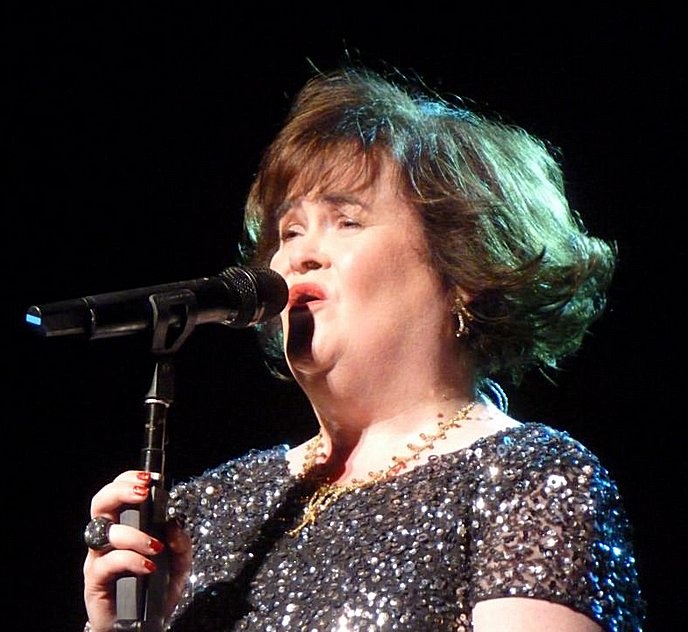 In 2009, a 47 year old woman from a Scottish village appeared on the immensely popular TV show, Britain’s got talent. When she announced that she wanted to become a professional singer and that the show was going to be her opportunity to become one, the reaction around the hall was anything but positive. The … END_OF_DOCUMENT_TOKEN_TO_BE_REPLACED