The effectiveness of a gluten-free diet (GFD) on the symptoms of Autism has been widely debated on and speculated upon for years. This eating plan essentially avoids foods that contain gluten (found in many breads, cereals, cookies and seasoned snack foods).

This eating plan is extremely difficult to execute as our usual diets often include gluten-rich foods.

A new study published in the month of February of 2020, by Piwowarczyk et. al. attempts to study the influence of a gluten-free diet (GFD) as compared to a gluten-containing diet (GD) on the functioning of ASD children.

The researchers tested sixty-six children between the ages of 36-69 months with ASD within the normal IQ (> 70) range. Children who had been on a GFD for at least 8 weeks before were eligible for the study. After an 8-week run-in period on a GFD, the GFD group continued this diet and the GD group consumed at least one normal meal containing gluten per day for 6 months.

Upon comparing and examining both the groups, the researchers found that there were no differences between the groups in autistic symptoms, maladaptive behaviors, or intellectual abilities after the intervention. A GFD compared with a GD did not affect functioning of children with ASD. 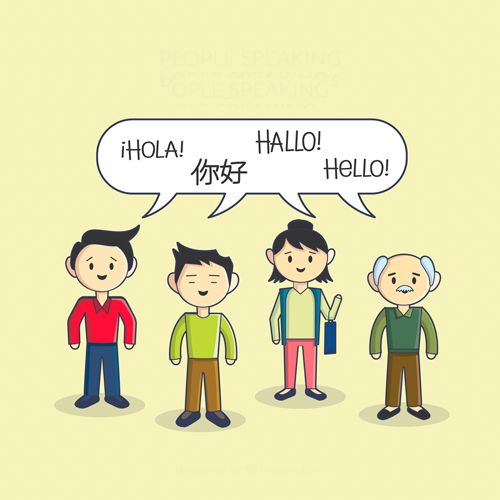 “By Sanika Natu, M.A Clinical Psychology” A recent study published in the journal of Autism Research highlighted the positive effects of bilingualism in boosting the theory of mind, i.e. understanding the beliefs, emotions, intentions and desires of others as well as enhancing executive functioning in autistic individuals. In a country like India, where bilingualism is the norm; … END_OF_DOCUMENT_TOKEN_TO_BE_REPLACED